The Global Citizen Academy is an initiative by The Global Citizen Education Group (TGC EG) to
connect teachers and students all around the world, allowing for easy access to educational
resources. Following TGC EG’s model, this online learning platform will aim to bridge the gap
in co-curricular education, delivering a combination of pre-developed online content and
one-to-one learning. This online platform also provides an affordable option for students to
learn and develop their 21st century skills. TGC EG seeks to use technology to empower
students to become lifelong learners who are agents of change and prepare students for the
challenges of tomorrow in a 21st century world. 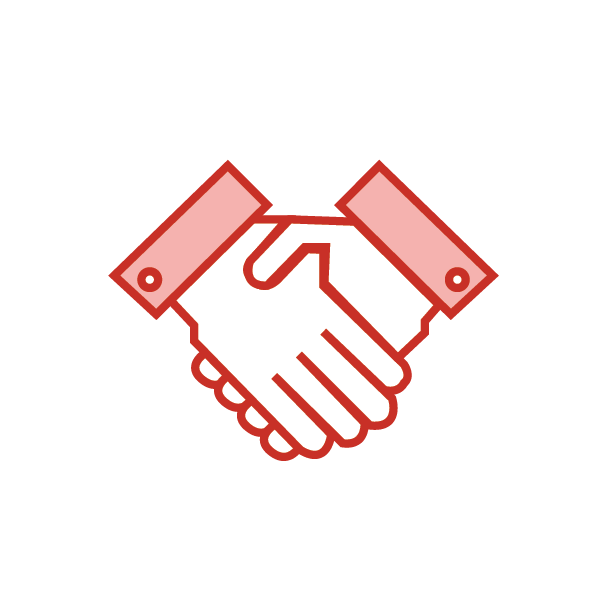 Brittany Garcia
Debate
Ms Brittany Garcia has over 3 years worth of experience in debate, education and advocacy work. She was actively involved in both the English and Spanish debating circuits while she was studying at Cornell University in the US before moving to Ho Chi Minh City, where she is currently the Head Debate Coach at TônĐức Thắng University. While at Cornell, Brittany re-founded the Cornell Spanish Debate Team, subsequently becoming the President and Student Coach of the team. A few months later, she was selected as President of the Cornell Speech and Debate Society, where she promoted community dialogue and coordinated volunteer coaching at local high school once a week. Some of Brittany’s most notable achievements include winning the title of World Champion at the World Universities Debating Championship in Portuguese, Lisbon, Portugal, 2019, where she was ranked as the third best speaker out of 80 competitors, and first woman to win a speaker award in tournament’s history.
Eliza Hoang
Model United Nations
Eliza graduated from the University of Pennsylvania, studying Economics and International Relations. With 8 years of Model UN experience under her belt, Eliza has competed at 20 conferences in the United States and has had experience organizing MUN conferences in not only the U.S but also in China and Vietnam. While in high school, Eliza was a member of the All-American MUN team, head delegate of Loomis Chaffee Model UN team, and she continued to live her passion for MUN (and teaching MUN) in college as the Chief of Staff for Penn’s intercollegiate MUN team (top 3 in North America). Outside of MUN, Eliza was also previously a Programme Intern at Oxfam in Vietnam as part of the Governance team, working to address issues such as financial fairness and transparency. Most notably, Eliza has won titles in top MUN conferences such as Best Delegate at SCSY 2016, BOSMUN 2016, WEMUN Expo 2015 & BOSMUN 2015, Outstanding Delegate at HNMUN 2019, HNMUN 2017, YMUN 2016 and an Honorable Mention at CHOMUN 2018 & NCSC 2016.
Jared Yeo
Model ASEAN

A global citizen at heart, Jared is passionate about global education and experiential learning approaches. Jared has pursued a major in Global Affairs at National University of Singapore, where he was also awarded the NUS Student Achievement Award for Leadership in 2016. Believing firmly in the importance of global citizenship education as it prepares the youth of today to meet the challenges of tomorrow, Jared co-founded The Global Citizen and Global Citizenship Institute to ensure that more students receive this crucial form of education.

Originally from Colombo, Sri Lanka, Lishani moved to Singapore six years ago to pursue her studies at Yale-NUS College. She graduated with Honors with a degree in Literature, and completed a thesis that investigated diasporic trauma in postcolonial Sri Lankan literature. While at Yale-NUS, Lishani honed her skills as a creative writer. She has performed her work at the Singapore Writers’ Festival in 2014 and 2017, and has been published in print and online in Singapore, Sri Lanka and the United States. Most recently, she won an Honorable Mention for the Barthelme Prize for Short Prose, judged by New York Times Best Selling Author, Roxane Gay. Lishani has also taught creative writing at the high school and undergraduate level, and was a Peer Writing Tutor for two years at the Yale-NUS College Writers’ Centre.

Nigel Fernandez
Public Speaking
Currently a freelance host, personality on Shopee LIVE, and a business undergraduate at Singapore Management University, Nigel has over 8 years of public speaking experience. His passion for one-to-many presentation began when he joined his secondary school's Speech and Drama Club in 2007. Leveraging on his speech and drama fundamentals, he went on to pursue professional public speaking with Toastmasters International at Ngee Ann Polytechnic, where he emerged champion at the inter-tertiary level for both the Table Topics Speech Contest and Humorous Speech Contest. He believes that public speaking is not only about presenting an idea effectively, but an art that can affect change and inspire action in society. Nigel received his professional emceeing training from Fly Entertainment and is also a certified Competent Communicator (CC) with Toastmasters International. .
Nur Qistina
Global Citizenship
Nur Qistina graduated from Yale-NUS College with an Honours degree in Mathematical, Statistical and Computational Sciences. Despite her strong Mathematical background, Qistina also developed an interest in anthropology, literature, and the performance arts, which led her to her passion of global citizenship education. At The Global Citizen Education Group, Qistina works closely with schools and educational programs to develop a curriculum that offers students a chance to build on their global and current affairs knowledge, critical thinking skills, public speaking capabilities and confidence. She also hopes that through these programs, her students will develop a greater understanding of how they can contribute to their communities as responsible global citizens. As an educator, Qistina constantly reminds her students that while education for the sake of learning is a worthwhile endeavour, education and action for the sake of the world is even better. .